We walked to the bus station, experiencing the infrastructure of post-communist poverty. We rode with a packed bus over the broken roads to Mitrovica, the divided town.

To the north of the Ibar River is the Serb dominated Mitrovica. To the south of the river, lives the majority Albanian population. The main bridge between is barricaded, and each side shows their relative colors and flags.

We met Geetha, the United Nations representative who took us by UN van to the Mercy Corps project of Roma Mahalla, a newly built village especially for the poor and discriminated Roma. We visited a hospital for the Roma, who have been deathly affected by the pollutants given off by the mining town of Mitrovica. We also met with a village leader who explained the Roma plight.

We then switched license plates on the van and traveled to the north where we met with Abi, the local head of UNMIK. 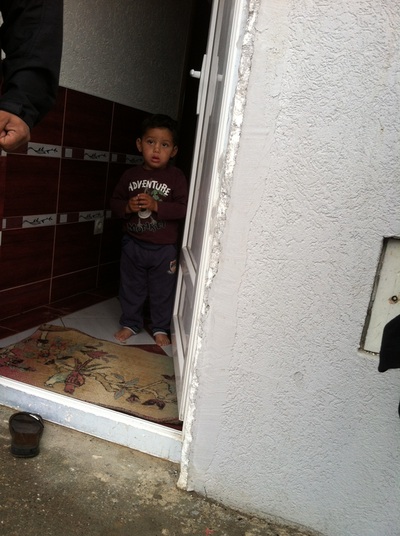 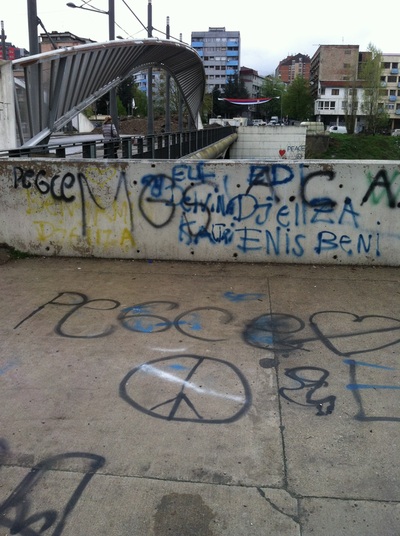 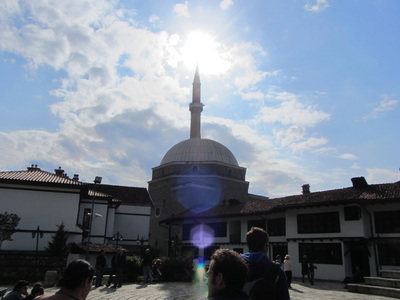